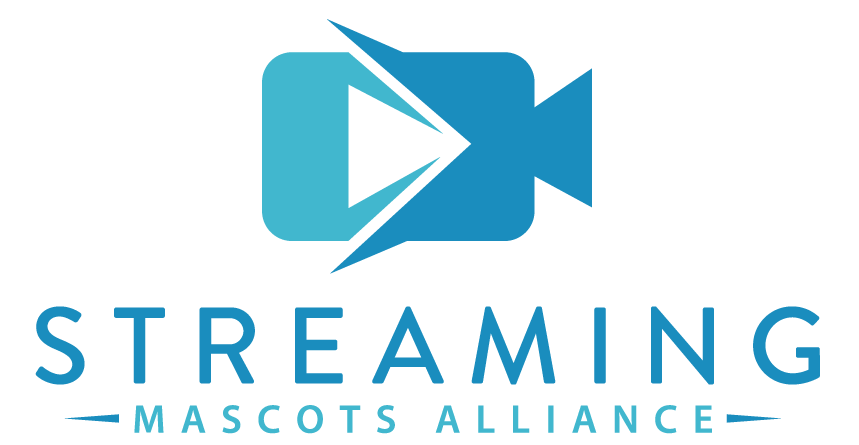 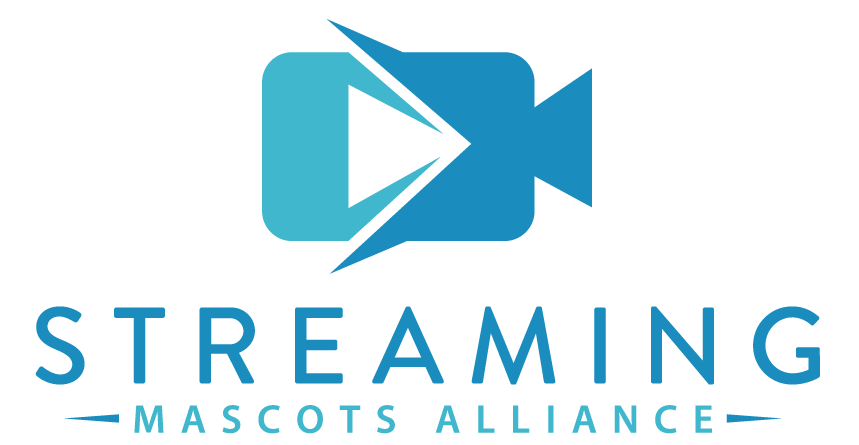 6:24:29 – LAM (LAM) moves for the formation of a committee to draft nominations for an SMA motto. Total chaos ensues.  PDS gavels meeting back to order.

QN moves for the formation of two committees who will each submit no more than three possible mottos to be voted upon at the next meeting. 2nd HH.  Oral vote passed (1 abstention).

VPB nominates himself, HH, and SSN to serve on committee “A”.  2nd SSN.

LAM objects to the naming of the committee as “A”, if the next committee is named “B”, it will put their nominations for motto at a distinct disadvantage since everyone will refer to them as “option B”.  Total chaos ensues.  PDS attempts to gavel meeting back to order go unheeded for 12 minutes.

6:58:54 – HH moves a committee be formed to determine appropriate naming of the two committees to nominate mottos. BB 2nd.  Motion fails 2-3 by show of appendages (1 abstention).

7:02:00 – QN asks for the floor to announce the group is two minutes late in starting the dance party. 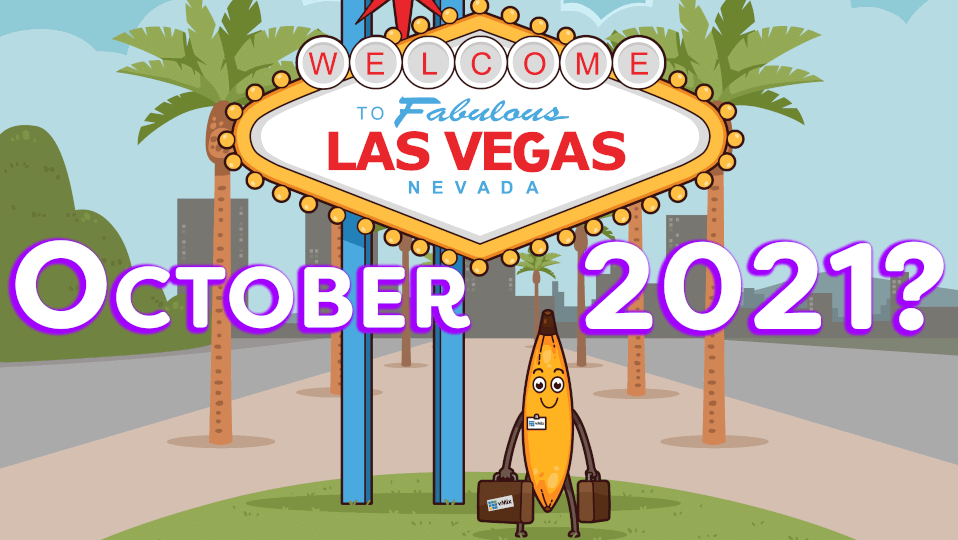 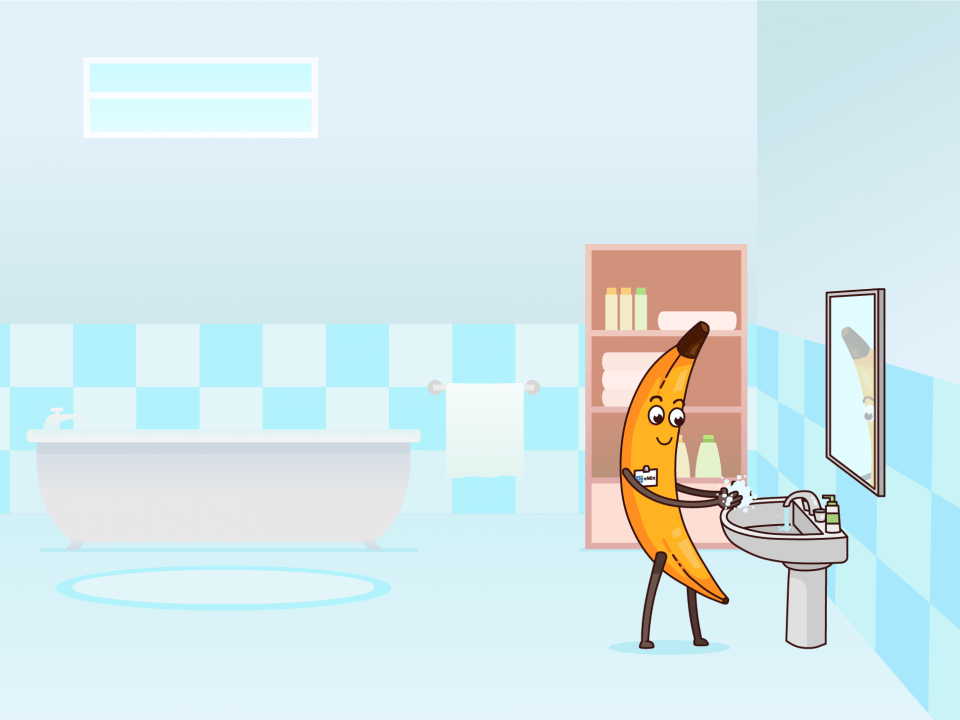